Apply for this course

Most programmers learn languages, whereas most computer scientists learn about languages.

This gives the computer scientist a distinct advantage over the programmer, even in the domain of programming! Their knowledge generalizes; they are able to understand the operation of a new language more deeply and expeditiously than those who have merely learnt specific languages.

The course is scoped to give software engineers a first look under the covers of popular languages and their implementations. Compared to a typical compilers course, some of the details of compiler design are treated summarily, so as to afford more time building a stronger understanding of the general design of languages and operation of compilers and interpreters.

This course has a significant practical component: you will write an interpreter for a simplified version of JavaScript, in your language of choice. Additional exercises are included where helpful, for instance profiling and optimization exercises to better understand existing sophisticated optimizers.

This course assumes confident programming ability in any language. Familiarity with computer architecture is also advantageous.

19 Jul - 26 Aug
5:00pm-6:30pm PT Mon/Thu
Live online
After learning about languages and compilers with Bradfield, I feel like I have a massive head start in weighing and learning new languages. A language like Golang isn’t a complete black box to me any more; it’s statically typed, compiled, garbage-collected, and concurrency-enabled. Knowing how each of these aspects affect the programming experience gives me a grasp on large pieces of the language before even looking at its syntax.

Tiger Shen
Software Engineer at Braintree
I studied compilers at Bradfield and enjoyed it immensely, because the subject is at once very theoretical and very practical. I now understand why programming languages look and behave the way they do. Also, after implementing parts of a compiler, I am more proficient with data structures and algorithms, particularly trees and recursion. In short, studying compilers will make you a better programmer.

Henry Chen
Instructor at Hackbright Academy
Designing and implementing a programming language was one of the most edifying projects I've taken on yet, for more than just the stronger abstract model of computation I learned. Writing such a rich system strengthened every practical intuition I have as a software engineer, and reified my understanding of software as an end-to-end product. 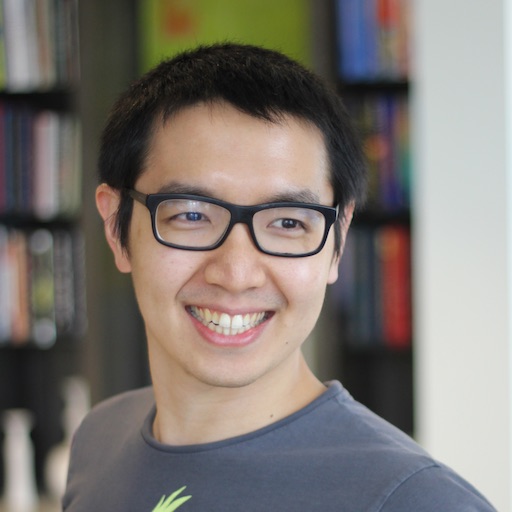 This course will next be taught by

Elliott has been an instructor and course developer at Bradfield since 2018. Previously he was a senior engineer at Dropbox, where he worked on distributed systems for storage and retrieval. In addition, he has experience as a mentor for the Google Summer of Code and a section leader for Stanford's introductory computer science course.